Fine. I am fine. It seems as though I have been saying that a lot lately. Sometimes I’ll change it up with an, “I’m okay,” or, “I’m good,” but usually what I am is “fine.” I’ve been approached enough lately with sincere, not superficial, not in-passing, not as a greeting substitute… “How are you doing?” to notice it. Some have been more specific with concerns about my mental and emotional well-being. The point is that 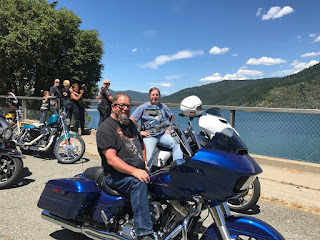 it’s more than just coincidence – I am throwing something out there that is being read as definitely “not fine.” But I am fine, really. And, under the circumstances, I am especially fine.