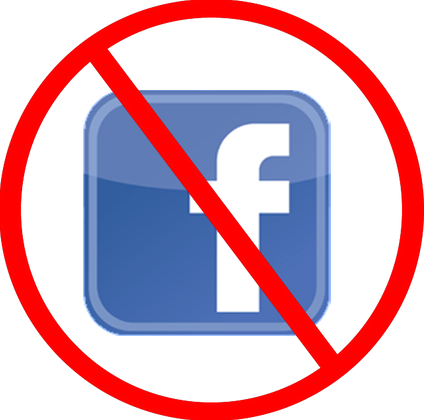 Overall, I am drowning in the vastness of “too much.” Too much everything, all the time, all at once. I have had this Facebook account since 2006, but never really started using it until about a year later. In that time, I have witnessed the medium explode. It is wondrous, it really is. But it is also too much. The novelty was bound to wear off. Nothing lasts forever – Facebook won’t, either. For me, it has run its course. Sayonara, Facebook.
Posted by Michael K. Althouse at 1:11 PM 2 comments: