I’m not exactly sure how many lifetime motorcycle miles I’ve ridden. I can make a pretty good guess how many I have rolled up in the past 10+ or so years, however. The miles logged from the time I bought my first bike when I was 18 years-old (a Honda CB 550 – the venerable 550 Four) in 1981, through the 80s and the 90s until I went through my non-motorcycle years up until my first Harley in 2005, I really have no idea. But, I didn’t go on the multi-day, super long distance rides I do now, every year. However, I rode a lot and, depending on the era, every day – I racked up a lot of miles. 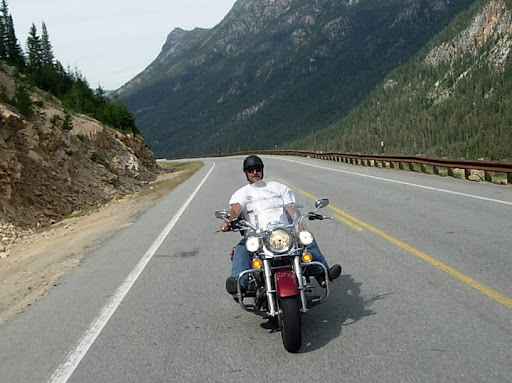 At this time 11 years ago, my friend, Steve, and I embarked on our first extended motorcycle road trip. It was to span almost two weeks and covered, ultimately, almost 5,000 miles. At the time, I owned a 2007 Harley-Davidson Road King – a “bagger,” and an excellent
choice for such a ride. Steve had an older Harley, but it, too, was well suited for the ride – both bikes are big, burly and formidable machines. The ride began to take shape months earlier – a “bucket list” thing that not just the two of us, but a few of our friends who ride were all going to do. It was originally going to be a guys thing, but after some pressure the guys relented and allowed gals to come, too. The decision turned out to be moot – one by one, everyone dropped out except me and Steve. 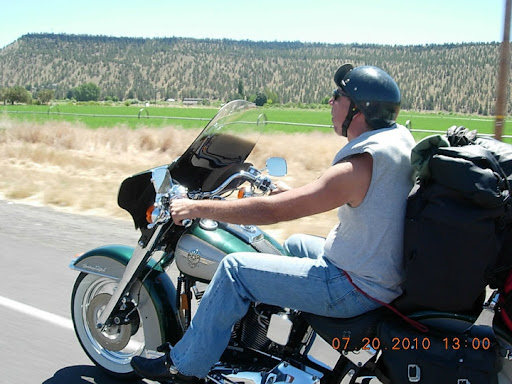 And we almost did, too. There is strength in numbers and the confidence and security we once felt with a group of five, eight or more was gone when we were faced with the reality that it would be just us two. None of us – any of us – had any experience with that kind of riding. We would be going hundreds of miles every day, several days in a row without a whole lot of planning regarding route or, except for our ultimate destination (Butte, Montana), any of our overnight stops along the way. What if something went wrong? What if we couldn’t handle
it? Those and a hundred other forms of fear almost stopped us dead in our tracks. 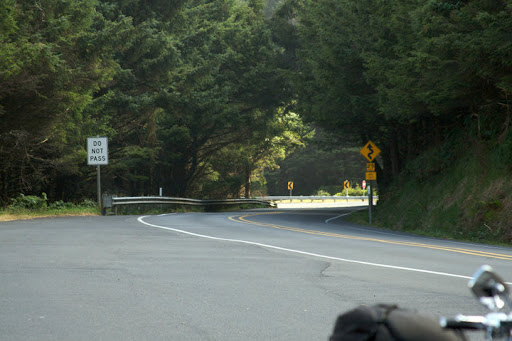 But we decided to go anyway and we did so because we both had sons deployed in Afghanistan at the time. If we could not muster the courage needed to take a fucking motorcycle ride, how could we even face them? Seriously. And that really was the tipping point – so we rode. And it was magic. There were times we had to adapt and overcome; there were times when luck smiled upon us and it was not always glamorous, easy or like we imagined. Indeed, it was way more than all that. And it was worth every inch of every mile. 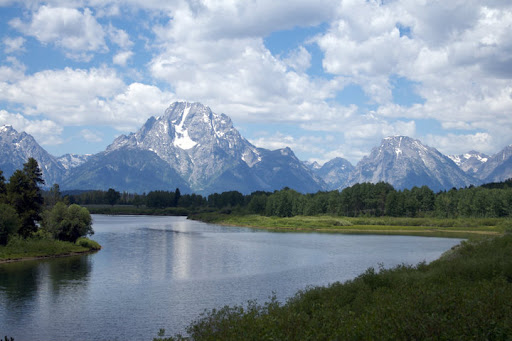 Since then, I have ridden either that motorcycle or one of its successors a total of more (much more) than 150,000 miles through most of the western and gulf states and two Canadian provinces. I have ridden in temperatures as high as 120 degrees and as low as the 30s, in rain, hail, sleet and even a little snow. I have ridden at altitudes above 10,000 feet and lower than 200 feet below sea level. I have ridden solo (a lot), with one or two others and, more recently, a few others. Soon, it will be eight others on a five state ride from Sacramento, CA to Sturgis, SD – maybe that ride, like it didn’t happen all those years ago. All of it started 11 years ago – in fact, at this very moment 11 years ago, Steve and I were riding along the base of the Sawtooth Mountains on our way to Jackson Hole, WY. 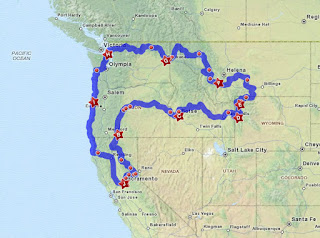 I have been known to show some disdain for sharing “vacation pics” just for the sake of showing them. It reminds me of the days when, upon being invited to someone’s house for dinner, the “after dinner activity” involves the host breaking out the slide projector and sharing his or her recent family vacation photos to Wally World. Yawn. I will quite often not even stop to take that breathtaking shot, instead committing it to memory, sharing it with myself, at will, when I please. However, when I do shoot ride video and photos – and I do, with some degree of passion – I will often include my mantra. It is my go-to for my life and what I hope my adventures inspire in others: Go out and do shit! Go get your own pictures; go see this shit with your own eyes; go ride the miles to that faraway place and experience the entire scene, not vicariously through my words and pictures (or anyone else’s)... make your own. It doesn’t have to be a motorcycle, but it can’t be through a fucking screen. Go out and do shit.

Eleven years ago, I went out and did some shit. I haven’t looked back since.